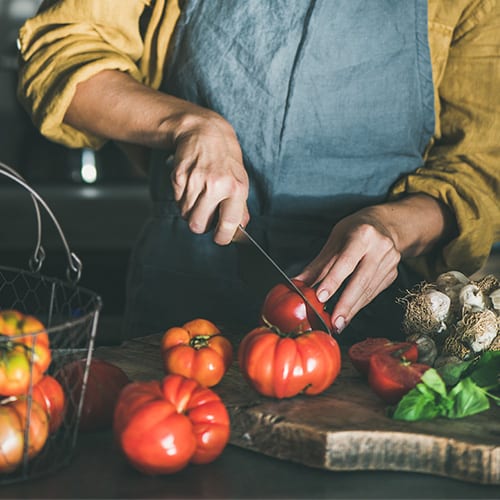 Slow Living & The Foods To Eat

Behind The Slow Food Movement

The Slow Food movement can be simplified as a global movement to protect biodiversity and provide good, clean and fair food for all. It was started by a man named Carlo Petrini in 1986 in Italy when a McDonalds fast food chain opened in the Piazza Roma. Carlo led a protest against the globalisation of fast food outlets and soon after started the organisation Argicola, now known as ‘SLOW FOOD’.

The Slow Food organization is now involved in a whole host of projects around the world to raise awareness of the most current issues in our food system. It works to protect food biodiversity and build links between producers and consumers through community activities and other larger scale international initiatives. The reason this is gaining traction is it’s becoming increasingly apparent how detrimental the effects of fast food has had on our food system, our environment, our health and, even our culture. The Mass production and globalization of fast food has systematically watered-down some local cultures by providing a cheaper more convenient alternative, often at the cost of one’s health.

While Slow Food is involved in lots of exciting initiatives, it can sometimes be hard to feel as though we as an individual are making a difference or to know how we can help. To support the slow food movement or to adapt a slow living lifestyle it’s really all about the food choices we make. As the consumer we control the market with our purchasing. What we purchase – we are in turn supporting. Vice versa when we buy food that has been mass produced on a large scale, and potentially imported far and wide, a lot of things may be sacrificed to make sure it comes to you at the cheapest price.

This movement is not without its critics and some say it is elitist as not everyone can afford to buy organic produce or eat out at restaurants. Which is true. Despite its downfalls though it’s the underlying principles behind the movement that I really think most people should take away. That is through education we can successfully change our relationship with food, hopefully making nourishing sustainable and good tasting food a higher priority in our lives. 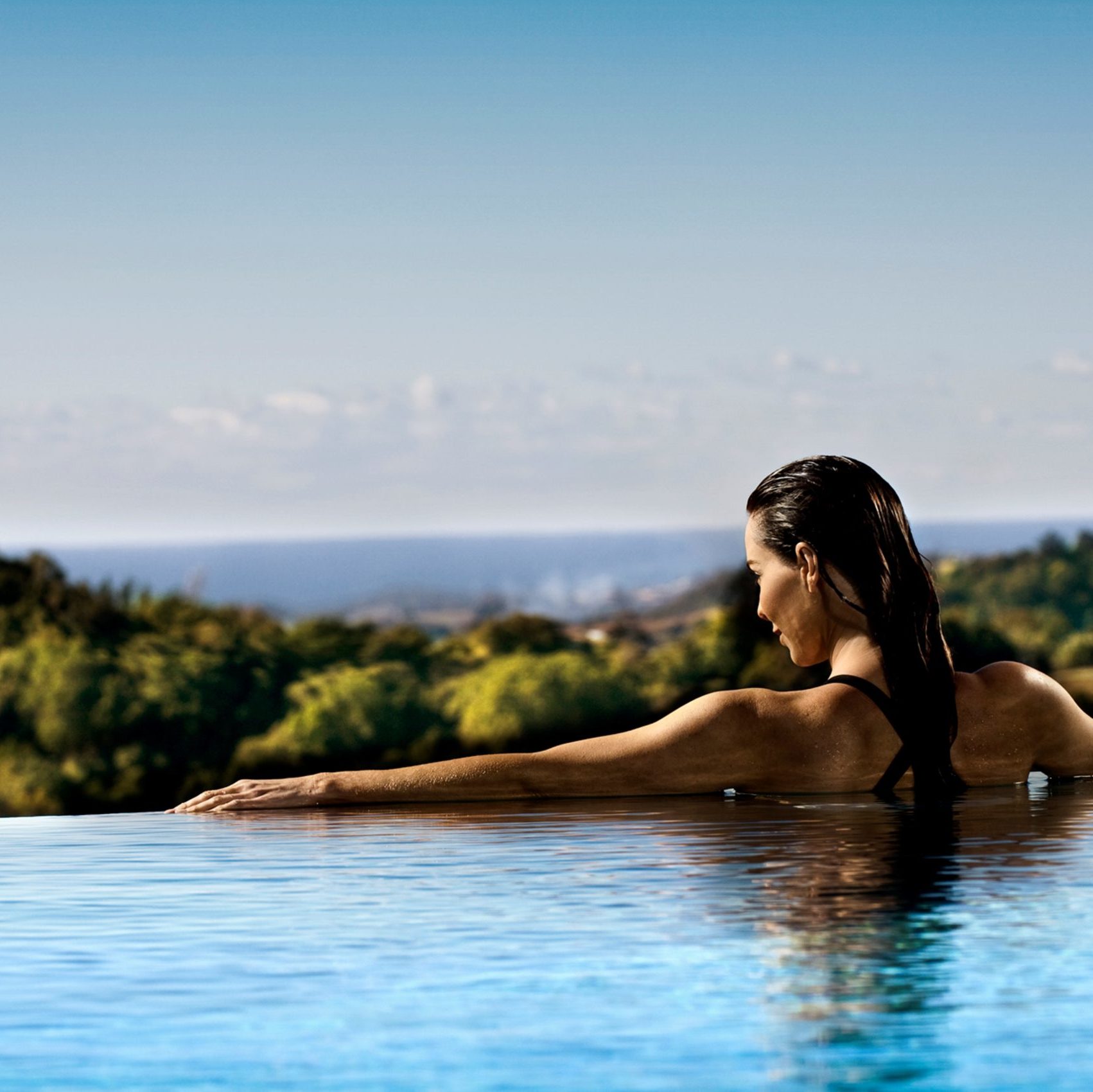 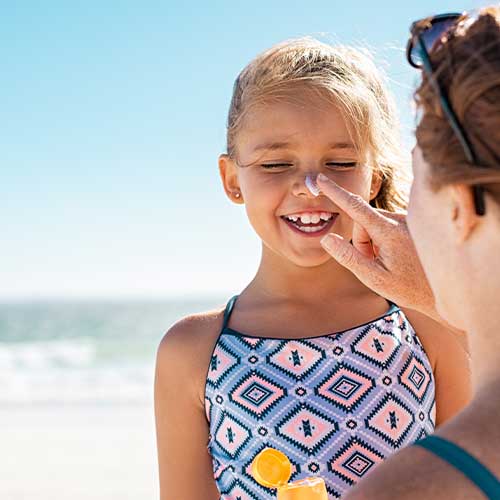 The best natural sunscreen to protect your skin and the ocean

We all know that Australia has an relatively high UV radiation level, meaning that the sun is essentially “stronger” in our part of the world. So it is essential to be sun-safe and wear protective sunscreen, as well as a ... 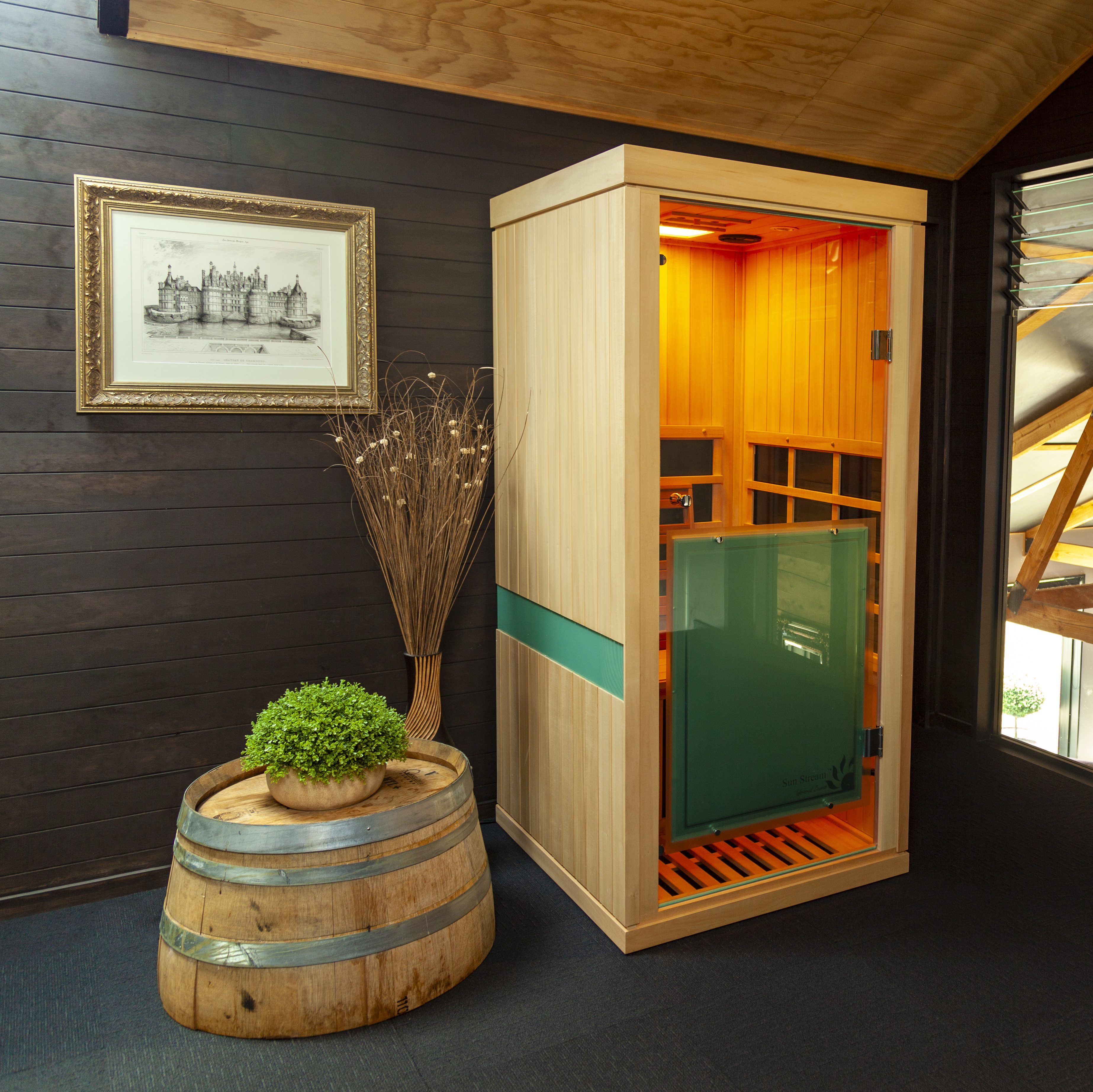 WIN your very own Infrared Sauna! 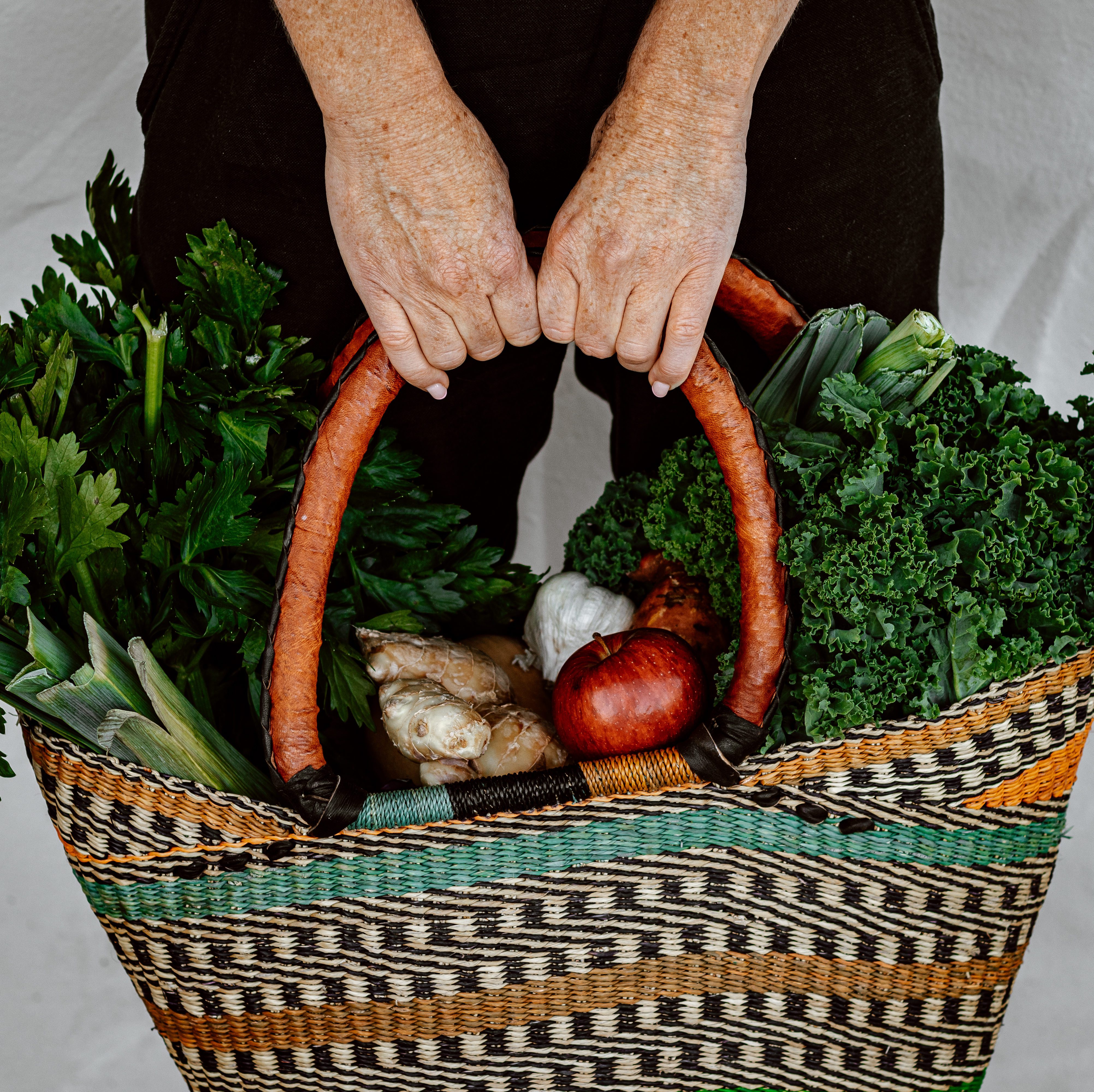 WHAT DOES ORGANIC MEAN? Organic goods refer to the products of an agricultural system in which farmers avoid the use of pesticides, man-made fertilisers, growth regulators, genetically modified organisms (GMO), irradiation, and livestock feed additives to prevent nutrient depletion in ... 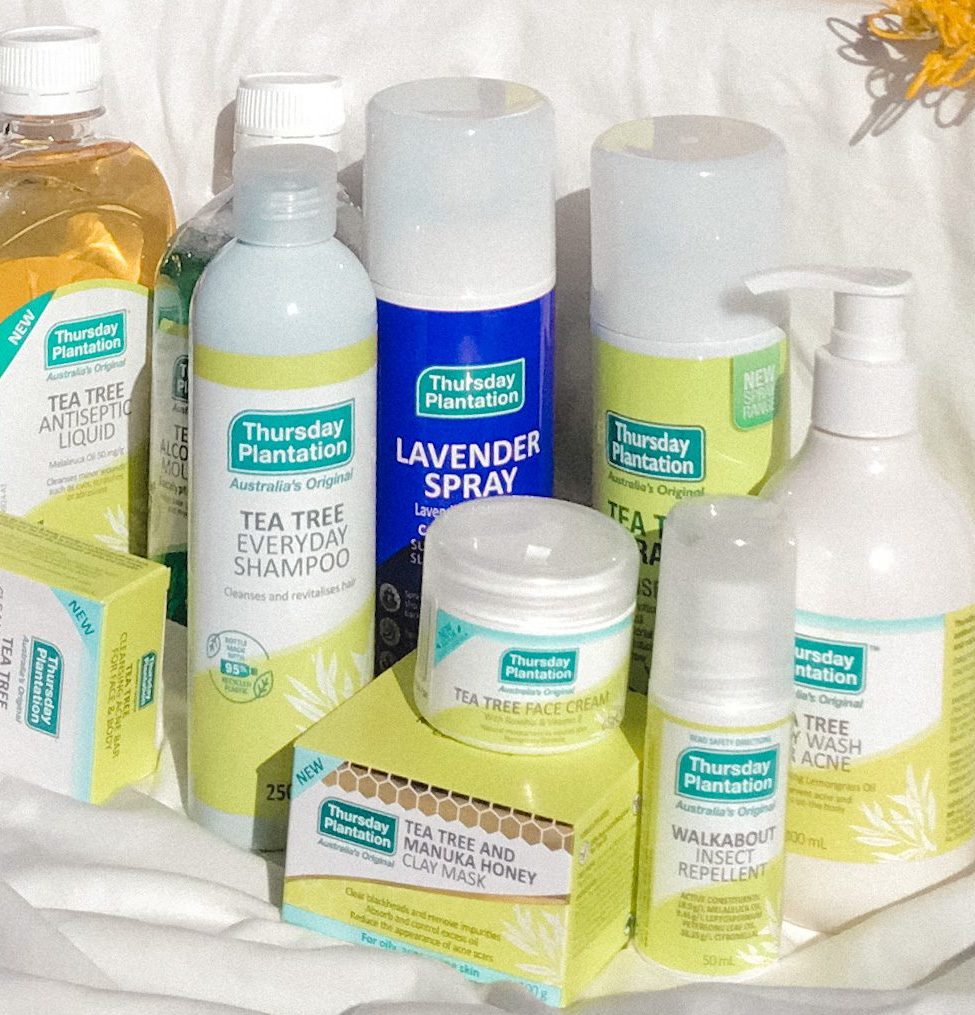 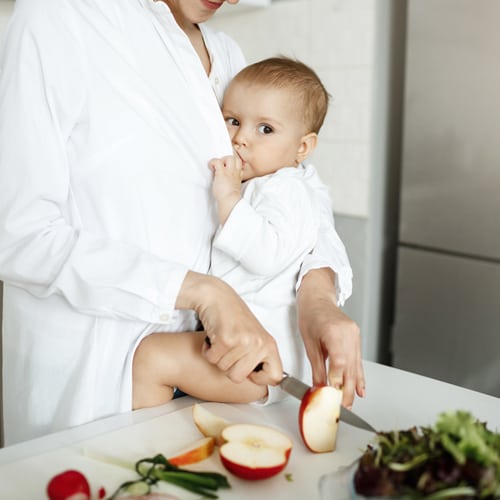